Photos are from Suzanne Jansen and me.

This programme is organized by BPhD Germany  and coordinated by Melanie Föll. 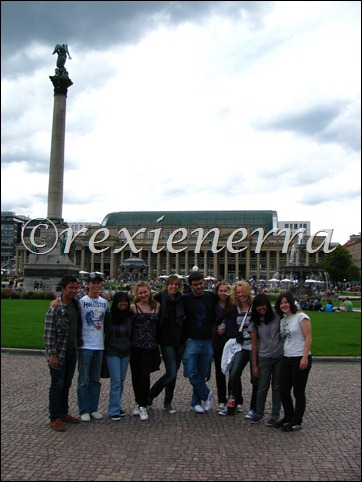 This programme is aim to gather all the student exchange students in Germany and spend the weekend together and explore one of the city in Germany. They do have another one in August in Dresden. Unfortunately i cant join them cause i will be home by that time.

The best part of this programme is you get lots of new friends and get to know other peoples from different country or maybe parts of the world. There is a total 10 people which is 8 Student exchange and 2 coordinator. The students come from Spain, France, Serbia, Holland,Malaysia, Indonesia and Germany.

We manage to get overview of how pharmacy course is conducted in each country and apart form that their culture. Meeting them add up my list-of-places-to-go hahahahha. Spain is on top since i want to go to Barcelona ;p

On the 22nd which is Friday not much to tell. I left from Stadtoldendorf at 10.10am and arrived in Stuttgart at 4.00pm. I was the first to arrived and Melanie picked me up at the Stuttgart Hauptbahnhof (Stuttgart main train station) and we went to the supermarket near the house that we stayed for 2 nights in Stuttgart. There i met Robert and he is doing all the shopping for our food for the next few days.

Later we went back to the house and chit chat a little bit while waiting or the others to arrive. The house is some kind of a fraternity house called ATV Suevia if I’m not mistaken. The owner of that place nice enough to let us crash at their house for few days. There i met Claudie, Emilia, Suzanne,Mayumi, Tally. 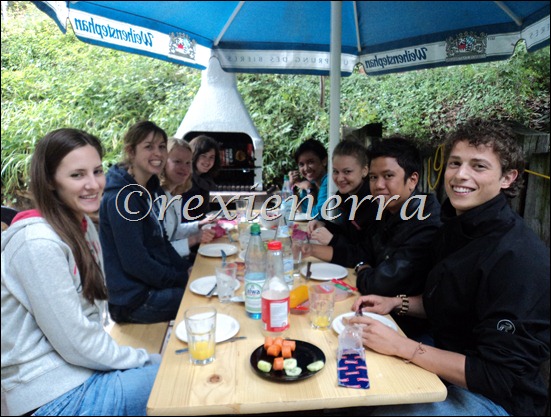 After all arrived we had our first dinner together and later at night we went to this festival where people can try foods and beer. Then we sat at a bar where we drink and chit chat before we head home to call it a night.

The next day on the 23rd of July 2011, we had our breakfast together. This time i met Koshe and Viola. At around 10 we went to the hospital pharmacy where we had brief introduction from the director about hospital pharmacy in Germany. It was awesome and high tech i can say. Well it is German, apart from being famous for their beer they are also one of the leading country for technology ;p 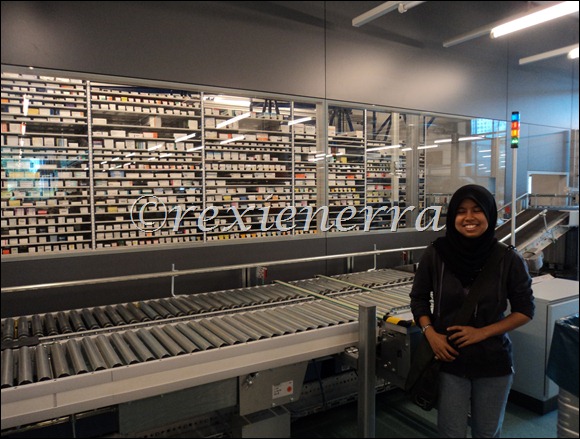 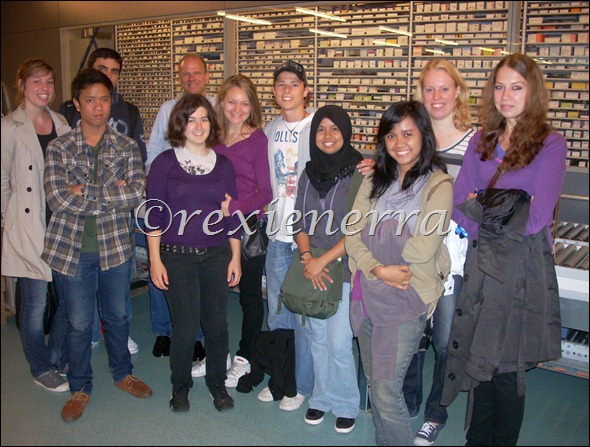 Us with the Hospital Pharmacy Director

After that we went to the inner city for sightseeing. first we went to the Stuttgart Hauptbahnhof tower. There we went to the top of the tower to have the view of Stuttgart inner city from high. It was nice. Within the hauptbahnhof, they also have a museum to show the next plan for Stuttgart Hauptbahnhof . This project actually promise the citizen of Stuttgart about increasing space for parks and more centralised and fast connection train for the future if this project is done. This museum is made to let the public get the overview of what the DB is doing right now. This projects connects more than 3 country: France, GermanyFor more information about Stuttgart railway projects you can refer here: http://www.railway-technology.com/projects/stuttgart21/ and http://en.wikipedia.org/wiki/Stuttgart_21.

Later at noon, we went to park to have a small picnic for lunch. 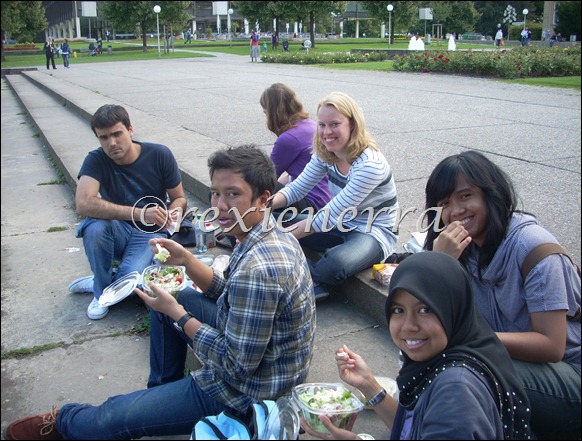 Lunch by the lake at a park

After the lunch we walk a little bit more around the city. Not much i think, we went to the rathaus and i dont know where else to be frank.We just walk and enjoy the view. I cant really remember all the names of the place we pass by. You can just view in the album later for the photos of Stuttgart. 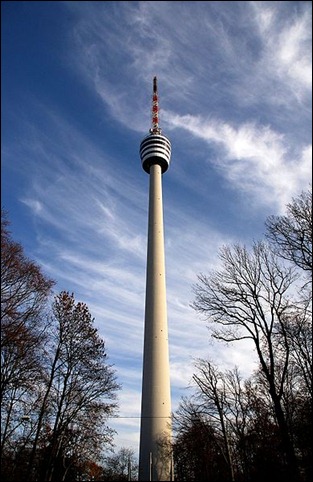 Later we went to Fernsehturm Stuttgart or in English it is called Stuttgart TV tower. From up there you can see more of Stuttgart and other parts of Germany. I’m not pretty sure what the attraction is, but i think all tall towers attraction are the views from high up from the ground they provide. According to Melanie and Robert , it would be better to see the view when its dark but unfortunately we can’t get that cause its summer and the day is longer. For more information about the tv tower go here: http://www.stuttgart-tourist.de/ENG/leisure/fernsehturm.htm 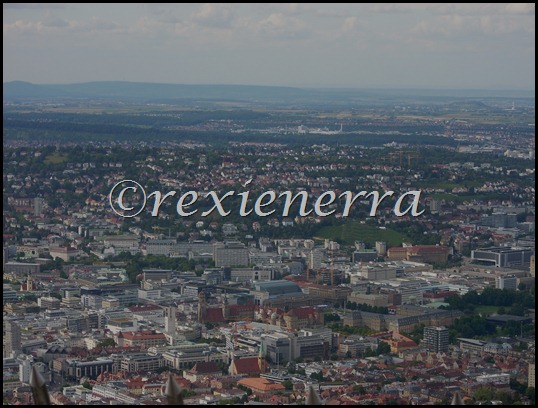 Later we head back to ATV Suevia (our house for the weekend) and on the way we bought beer and Fanta for the beer tasting session. Basically they do beer tasting and i did fanta and chocolate tasting. On the way back , we also had doner ( a kind of kebab). 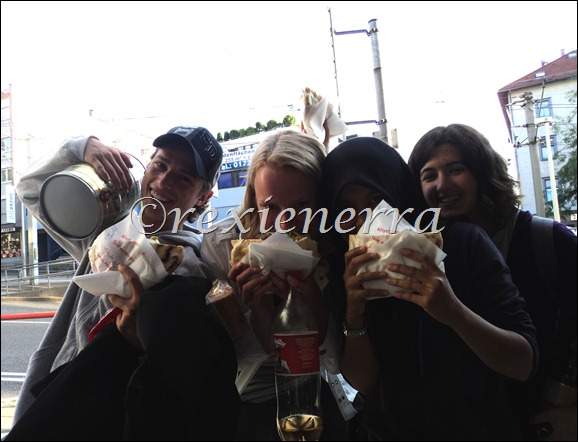 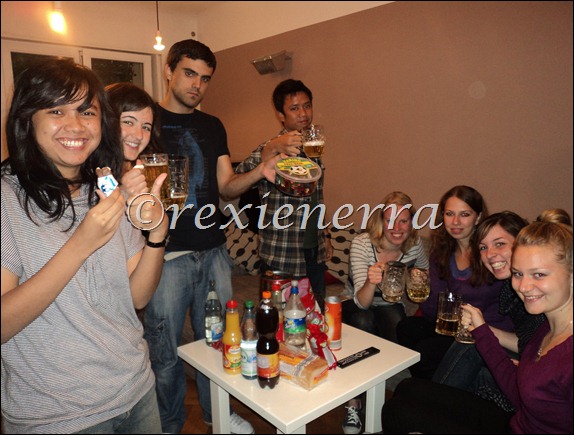 Later after we done with the beer and fanta tasting we moved on to the next activity which is the Seafestival. Unfortunately the festival is over, so we walked by the lake before we head back to the inner city. At the inner city we tried to find a bar to drink something but all the bar are full. some of the girls wants to dance so we decide to hang out at a club. At around 4 we call it a night.

The next morning we had our last breakfast together and we start packing up cause after the Mercedes Benz museum tour the NSP will come to its ends.

We went to the mercedes benz museum and it is super-duper-awesome. 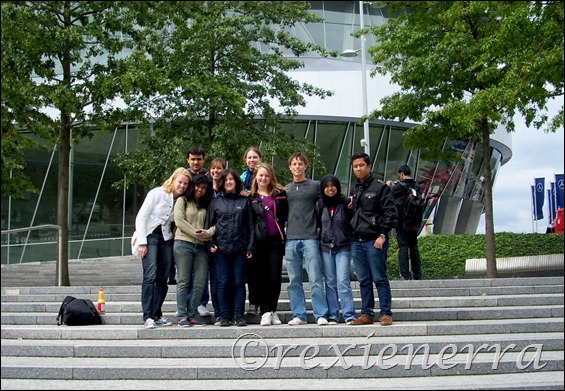 us infront of the Mercedes Benz Museum

I’m lazy to upload the pictures of the car cause its A LOT!  More pictures and info you can go here: http://ariffshah.com/jalan-jalan-eropah-mercedes-benz-museum-stuttgart/

ya ya OK i will put a little bit here: 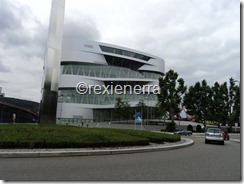 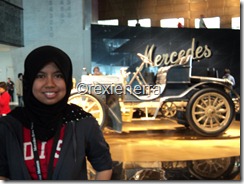 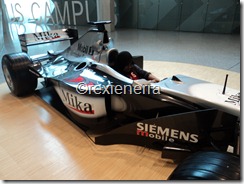 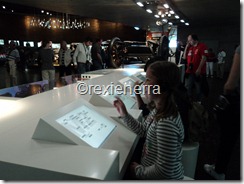 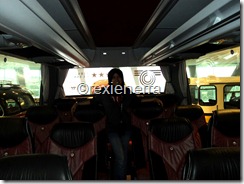 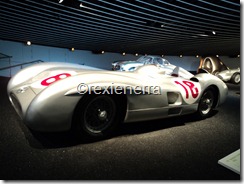 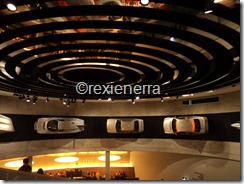 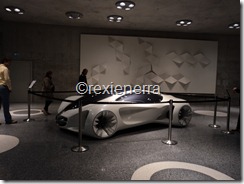 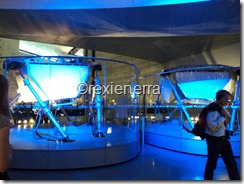 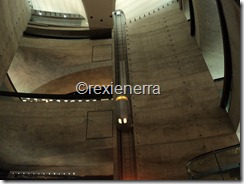 So that is how my weekend in Stuttgart goes.

Up next is Munchen! baby! ;p