It was my second day in Isle of Wight  and so far i had only been to the Under Water Archaeological Centre and God’s Hill Model Village . There is nothing much that can be  seen in such a short trip. Unfortunately on the first day we reach quite late and we only manage to stroll along the beach near Judith and Bernie’s house. I did remembered that i  was trying to catch wild bunnies like a little kid. Now that i thought of it I'm wondering how old am I to be running around to catch an innocent bunny. Anyway, if you are interested to know and see some photos of the places I've been in Isle of Wight feel free to read my previous entry here:

It was raining the whole morning and we were tired after visiting the both places i mentioned earlier, so we head back to Judith’s and freshened up. Soon after that we head out again to our next destination. I always have a thing for castle and i was so happy that my visit to Europe at that moment brought me to few castles and Schloss Newschwanstein in Germany was by far the best castle i have ever been to. That was in Germany but now in Isle of Wight i had the opportunity to see an old castle or what have left of it from the 8th Century which is the Carisbrooke Castle. 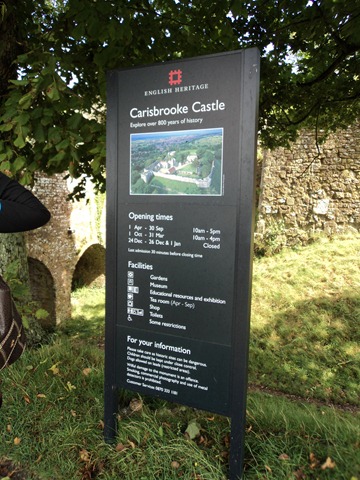 Carisbrooke Caste is actually a very old castle back from the 8th Century. If i’m not mistaken some parts of the castle is used as a defence against the Viking raids during the old times. I haven’t have the opportunity to really read on the Roman or English history but i bet it would be interesting to know about how it was back then during the early days.

Anyway this castle as well of other castle had been under reconstruction before it is open to public. One thing i love about Europe and the English is that they really preserve their historical buildings. London is of course not part of it LOL. Anyway back to the main story of the castle, i didn’t take much photos but i was excited when i see the entrance to the castle. It is really old and its like I am in one of the scenes in the movie of Lord of the Ring. 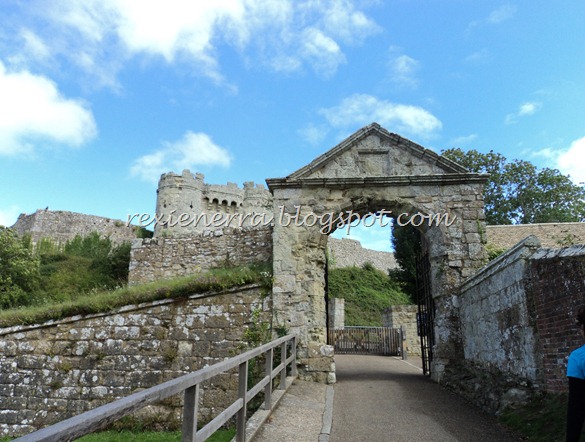 Entrance of the castle 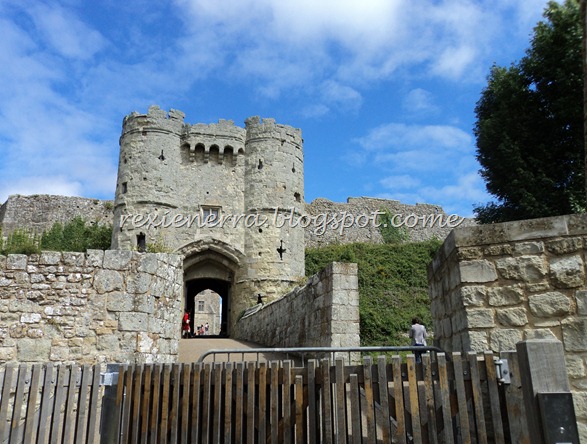 Sides of the castle 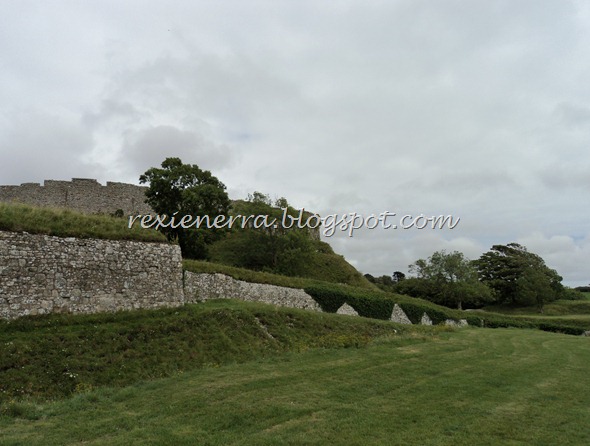 Remaining wall of the castle

So that was it. LOL. I’m not sure why i didn’t take much photos but i still remember in my mind how it looks like. At the end of the tour of the castle, we went into the souvenirs shop and i get myself a fridge magnet. Soon after that we head back home cause we need to get ready for dinner (buka puasa for me) and Judith and Bernie said that they have a little surprise for Aunty Anne. So i tumpang kaki je la.

Anyway went back home  to change and we head out to the secret place (which now i cant remember the name of the place). They had dinner and  since I’m fasting i just walk along the shopping street and do some window shopping. It was summer and of course it’s summer sale. Most of the shops were about to close but there are few that still welcome customers.

Anyway to my surprised we went to a small concert but sorry i cant recall the band’s name but it was quite famous according to them. I had my break fast there. I had prawn curry English style! They said its authentic to Malaysia. Hell no! its not even taste like curry but i ate them cause I’m hungry and tired. I had coke as well :)

Well  just put a photo or two here of the concert.. actually i had a video of it but i forgot how to put it in LOL. Its been a long time since i last attached a video to my blog. 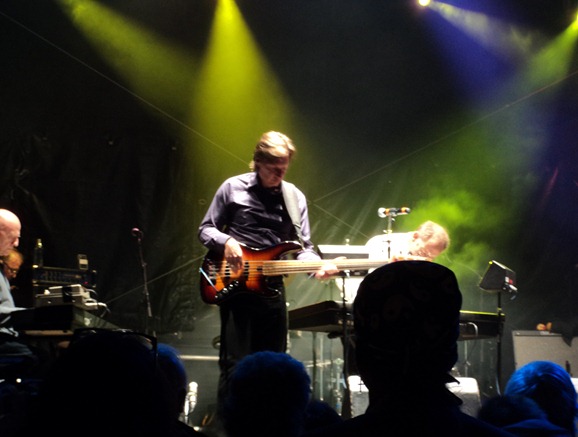 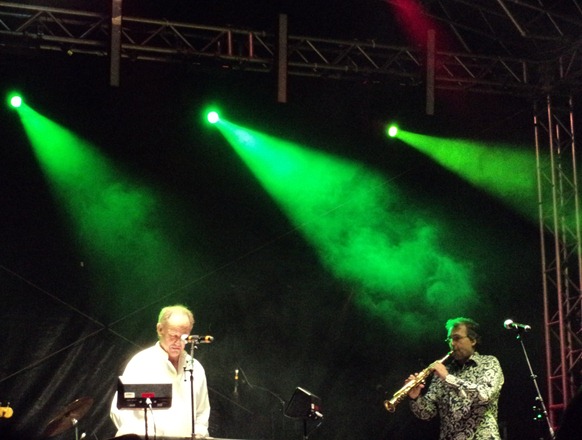 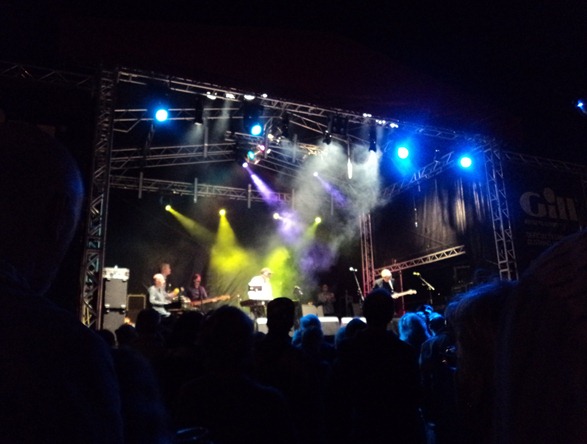 The next day before we head to London, we actually stopped by The Needles but sadly i didn’t take any photos. So not gonna update on it.