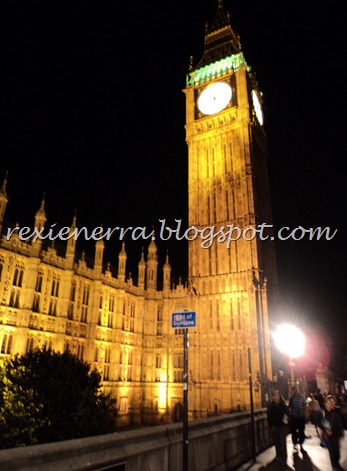 We meet up with Denisse in the hotel. I think it was in the King Cross area but i can’t really confirmed it. Anyway since its already late we decided to freshen up before heading out for Dinner. We had Indian’s that night. We decided to explore the city at night. I will just share some photos from that night randomly. 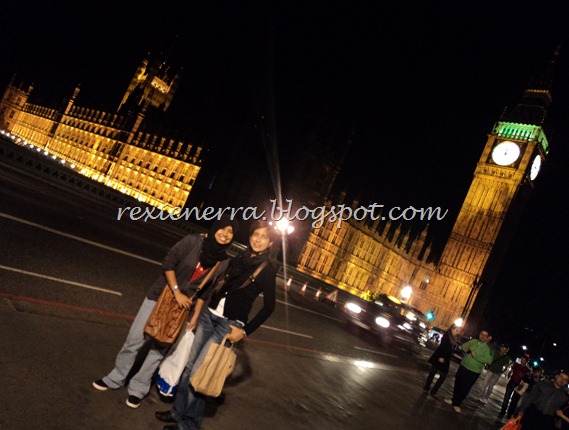 I decided to go for souvenirs hunting cause my mom back home ask me to get her and her friend souvenirs from the famous royal wedding of Prince William and Kate Middleton. I am a huge fan of Prince William as well as Kate. In 2008, i bought a postcard with the Prince William in it and i paste it on my board. I even stand in front of Buckingham Palace just hoping to catch a glimpse of him. LOL of course it wont happen. Silly me. 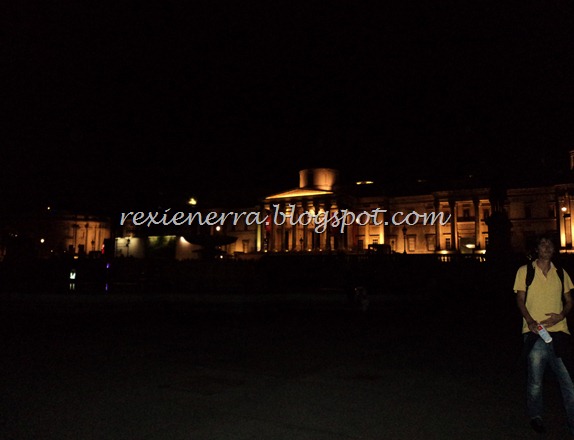 Anyway back to the story, we travel around the town sometimes by taking bus and sometimes taking the Underground. If in Belgium they call it Metro, here they call it underground and back in Malaysia it is either Komuter, LRT or Monorail which is sadly only available in Kuala Lumpur.

I manage to buy most of them that night. They were on sale. I got 8-10mugs if I’m not mistaken. Crazy! I’m so gonna have problems with my luggage later on LOL. But in the end i didn’t, luck me :p 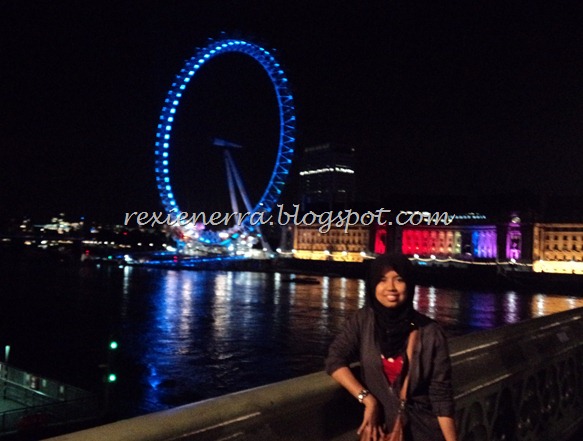 I was more focus in findings those souvenirs that i don’t feel like taking picture. So not much photo of the London night view. Been there before and seen them, theres nothing special to it. Most people would love London but not me. I’m a country side person LOL.

Anyway we were tired. Later on we head back to the hotel. It was late and that was the same night when the London was in riot. I think it was a town nearby i cant remember. They burnt down a whole lot of supermarket and apartment. It was related to the police shooting a citizen in that area. So they were making a statement of protest by burning the building down. Silly them. Luckily we went back early.

So later that night as we reach the hotel and freshen up. We discussed about our plan for the next day. I need to separate from them cause i had only one main place to visit in the UK. So i did all my bookings that night. I’m excited for tomorrow! yeay! Apart from that we plan to see a theatre, The Stomp. So im going to my destination first in the morning ALONE and meet up with my aunty and Denisse later in the afternoon for the theatre.

After making all our arrangements and bookings we slept like a baby :)

So i will tell you all about it on the next entry of part two ! :) 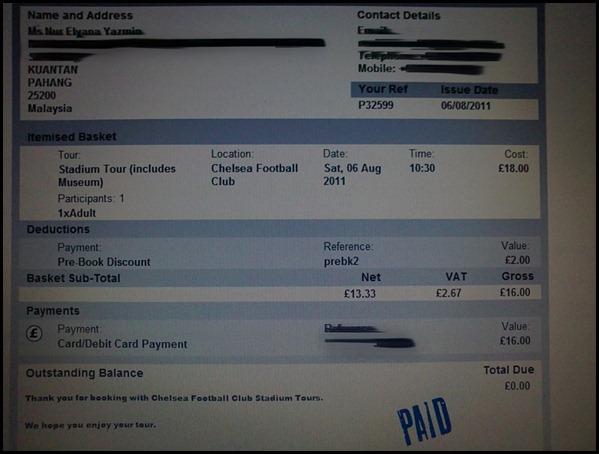