So after resting for one day in Brussels, Belgium we begin our journey to the UK. My aunt drove to Calais which is a ferry port located in northern France. It overlooks the strait of Dover which is in England. Special about this place is that you can see the white cliffs of dover of course if it is a clear day. I didnt take any photo on the way to Dover from Calais but i did have old photos that i took back then during my first visit to the UK but at that time it was raining so can’t really capture the photo. 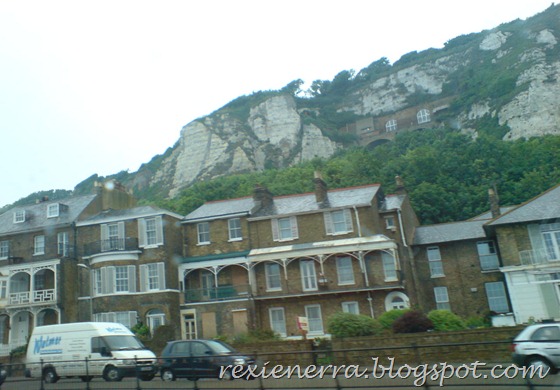 So we took this route cause it is nearer to Colchester i presume. Now that im trying to write about this place i regret that i didnt take any photos at that time(2011). Damn. Anyway luckily i still have the old photos. Weird i cant seem to find the entry i wrote few years back about Colchester but i guess i’m gonna put some old photos up cause i didn’t take photos much this time around.

So we already booked B&B near to Uncle Pat and Aunty Beryl’s house. B&B is a bed and breakfast is some of you don’t have a clue what is it. The place is fantastic. My dad and mom stayed there during their visit in 2010.

Here are some of the photos and dont worry its the latest photo :p 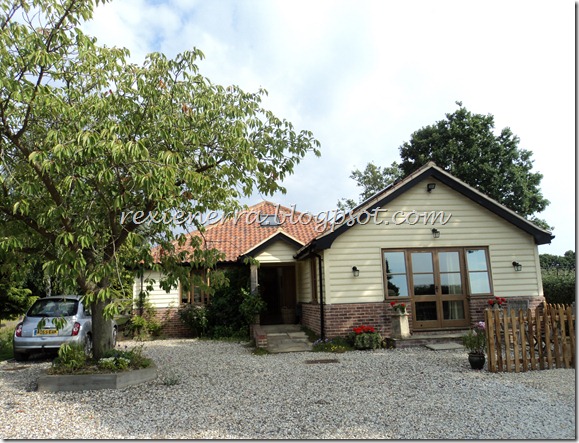 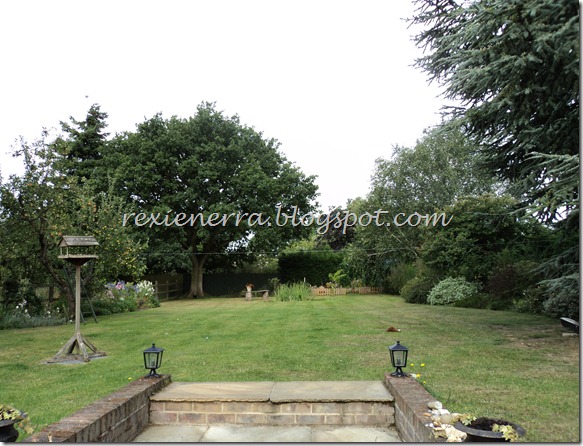 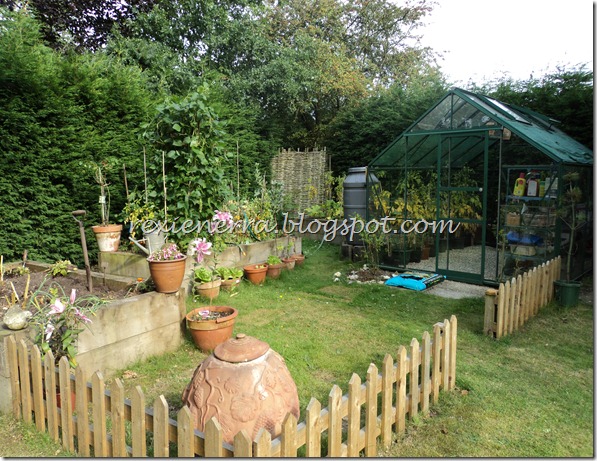 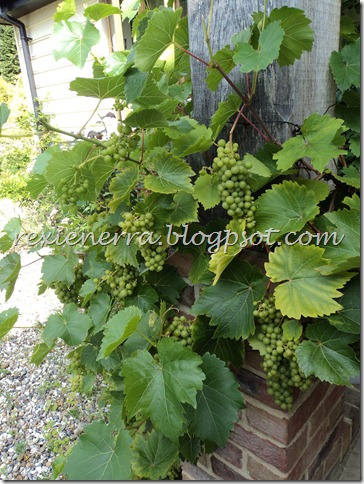 So that was the B&B, after we rest for awhile we went to Auty Beryl’s house and have dinner. So happy to meet them again after 3 years and ofcourse sadly i didn’t take any photos but i think my aunt did took some with her camera and i dont have it right now. So again im gonna show old photos back in 2008. 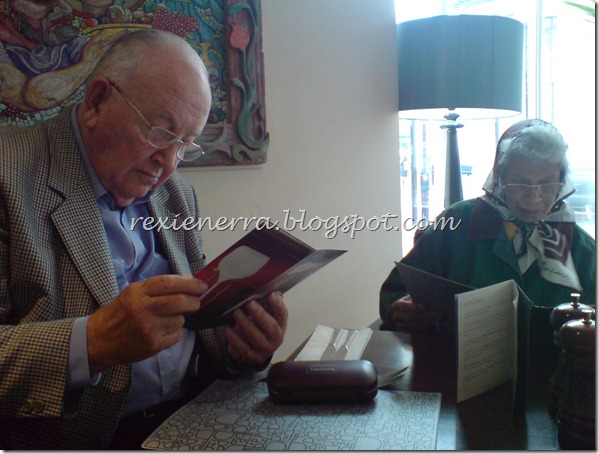 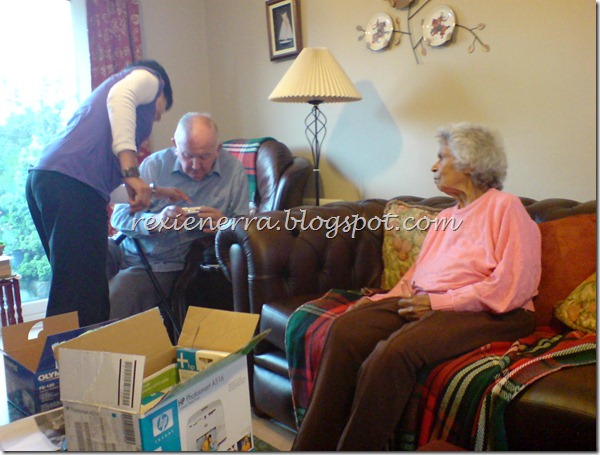 Lol just realized that i dont  take any pictures in Colchester with my own camera. How sad :(

Colchester is claimed to be the oldest town in Britain and theres nothing much i guess over there compare to London. Well of course you can’t compare both cities duh.. but it is nice and peaceful in Colchester.

p/s: Anyway that was Colchester and yeah i kinda regret that i didnt take an photos but no worries they will always be a next time to it LOL  :p

Anonymous said…
Hi there, i read your blog from time to time and i own a similar one and i was just
wondering if you get a lot of spam feedback? If so how do you stop it, any plugin or anything you can advise?

Anonymous said…
Heya just wanted to give you a brief heads up and let you
know a few of the images aren't loading properly. I'm not sure
why but I think its a linking issue. I've tried it in two different browsers and both show the same results.

Also visit my blog FDA approved diet and appetite suppressors in Miami
February 19, 2013 at 6:03 AM

Anonymous said…
There is definately a lot to find out about this subject.
I love all of the points you made.

Anonymous said…
I know this if off topic but I'm looking into starting my own blog and was wondering what all is required to get setup? I'm assuming having a
blog like yours would cost a pretty penny? I'm not very internet smart so I'm
not 100% sure. Any suggestions or advice would be greatly appreciated. Kudos

Anonymous said…
Hello would you mind letting me know which webhost you're using? I've loaded your blog in 3 completely different
browsers and I must say this blog loads a lot quicker then most.

Can you recommend a good hosting provider at a reasonable price?
Thanks a lot, I appreciate it!

Anonymous said…
Excellent blog here! Also your website loads up very fast!
What host are you using? Can I get your affiliate link
to your host? I wish my web site loaded up as fast as yours lol

Anonymous said…
I'm really enjoying the design and layout of your blog. It's a very easy on the
eyes which makes it much more enjoyable for me to come here and visit more often.
Did you hire out a designer to create your theme?

Anonymous said…
I'm really impressed together with your writing talents and also with the layout on your weblog. Is that this a paid topic or did you customize it your self? Anyway stay up the nice high quality writing, it's
rare to peer a great blog like this one today.
.

Anonymous said…
Thanks for some other informative web site.
Where else may I get that kind of information written in such an ideal manner?
I've a mission that I'm just now working on, and I've been on the look out for such information.

Anonymous said…
Do you have a spam issue on this site; I also am a blogger, and I
was wanting to know your situation; many of us have created
some nice procedures and we are looking to swap techniques with other folks, why not shoot me an e-mail if interested.

Anonymous said…
An interesting discussion is definitely worth comment.
I do think that you should write more about this subject,
it may not be a taboo subject but typically people don't talk about these subjects. To the next! Best wishes!!